Not only has the Chinese economy been growing over the last couple of decades but that growth has also been reflected in the real estate market. In fact, significantly fewer people are now able to afford properties especially in cities such as Shanghai and Beijing. This has resulted in a situation where increasing numbers of people are leaving the cities. Predictions are that matters will get worse over the next couple of years.

China has one of the oldest cultures on the planet and there are firmly established traditions which is governing the lives of people even today. Over the centuries there has been many wars and China has produced some remarkable leaders which has done a lot to make China the country which it is today. Even so, a lot more will have to be done to maintain a healthy balance between rising property costs and what citizens of this country can realistically afford.

In the extreme south of China, you will find the city of Sanya. This city is also sometimes referred as the Hawaii of China. Nevertheless, the average price of residential properties in this city is now as much as20,000 Yuan per square meter which translates to about $2900 per square meter.

In mainland China one of the largest property markets is now the city of Shenzhen. Prospective buyers can expect to purchase properties for approximately 21,000 Yuan per square meter which converts to just over $3000 per square meter. However, there are suburbs of the city such as Nanshan, Futian and Luohu district where property prices are substantially higher. Many people simply cannot afford the cost of living in the cities.

In this southeastern corner of Zhejiang province, you find the city of Wenzhou which is in fact one of the most affluent cities in China. This city has been on the forefront of real estate expansion in China. Prospective buyers can expect to purchase properties in Wenzhou which will go for approximately21,000 Yuan per square meter which once again converts to approximately $3000. 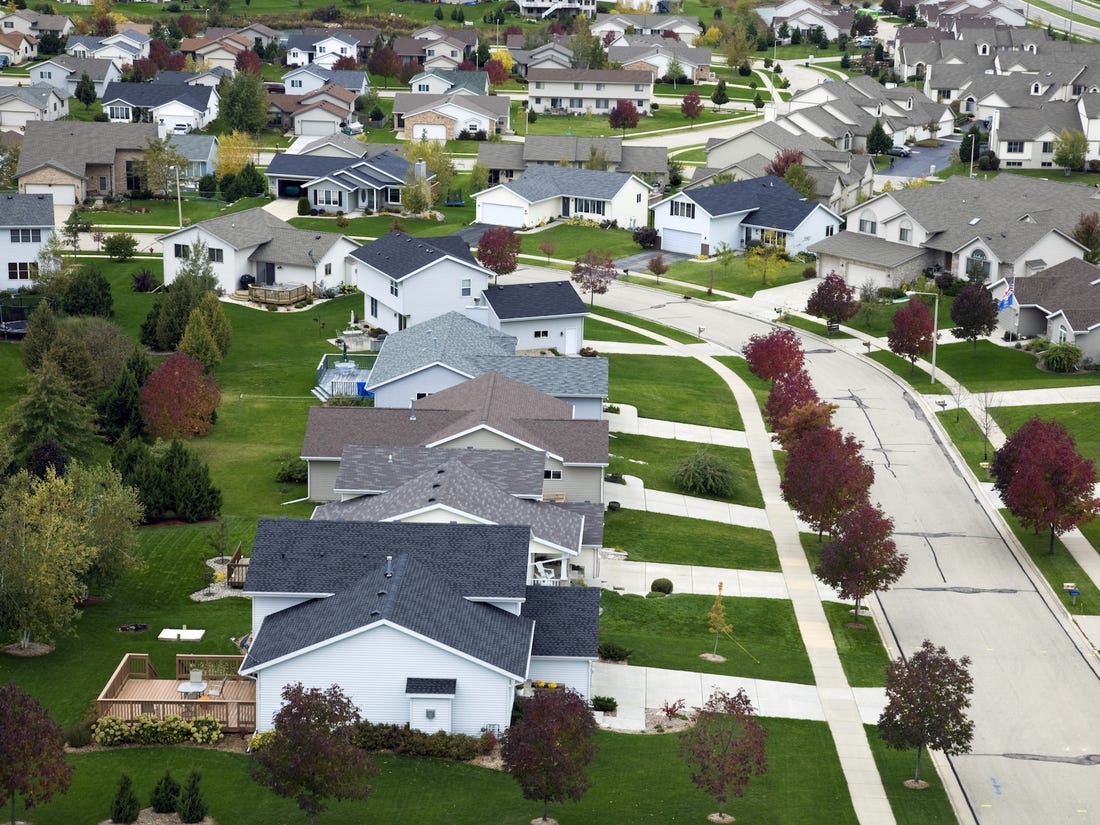 There has been some research into the prices of real estate which is available in Shanghai and this has indicated that the prices of new homes in the city has increased by 253% in only seven years. This is why prospective buyers who come to the city of Shanghai in search of properties can expect to pay 26,000 Yuan per square meter which converts to approximately $3700 per square meter.

However, real estate prices are even more expensive in the capital city of China which is Beijing. In this city prospective property seekers can expect to spend approximately 34,000 Yuan a square meter which converts to approximately $4900 a square meter. There have been some initiatives by the government in Beijing to keep homebuying in check but despite these efforts the price of new homes increased even further.